They’re chemicals that fight a process in your cells called oxidation.
The main source is plant-based foods, but your body makes some, too.
You’re probably familiar with vitamins C and E, beta-carotene, and the minerals selenium and manganese.
Plant nutrients and chemicals like flavonoids, phenols, polyphenols, and phytoestrogens are also antioxidants.

Antioxidants are the body’s first line of defense against free radical damage – a key factor in maintaining
youthfulness and good health. Free radicals are atoms and molecules that contain a single unpaired electron,
making them highly reactive and destructive, causing oxidative damage.
This oxidative damage is what causes wrinkles in the skin, as well as other problems such as cancer,
damage to blood vessels and lung tissue, and joint damage.


What Do Antioxidants Do?

Each one works differently. Together they form a team that fights free radicals.
These chemicals cause the oxidation process that damages your cells and the genetic material inside them.
Your body makes free radicals as it processes food, sunlight, and toxins like smoke, pollution, and alcohol.
Antioxidants either stop free radicals before they form or break them down so they’re harmless.

The ORAC unit (Oxygen Radical Absorbance Capacity), ORAC value, or ORAC score is a method developed
by scientists at the National Institute of Health and Aging (NIH) to measures the antioxidant capacity of different foods.
Whilst the exact relationship between the ORAC value of a food and its health benefit has not been fully established,
it is generally believed that foods with higher ORAC scores have greater antioxidant capacity,
and more effectively neutralise harmful free radicals.


According to the free-radical theory of ageing and disease,
a high antioxidant intake, will slow the oxidative processes and
free radical damage that contributes to age-related degeneration and disease. 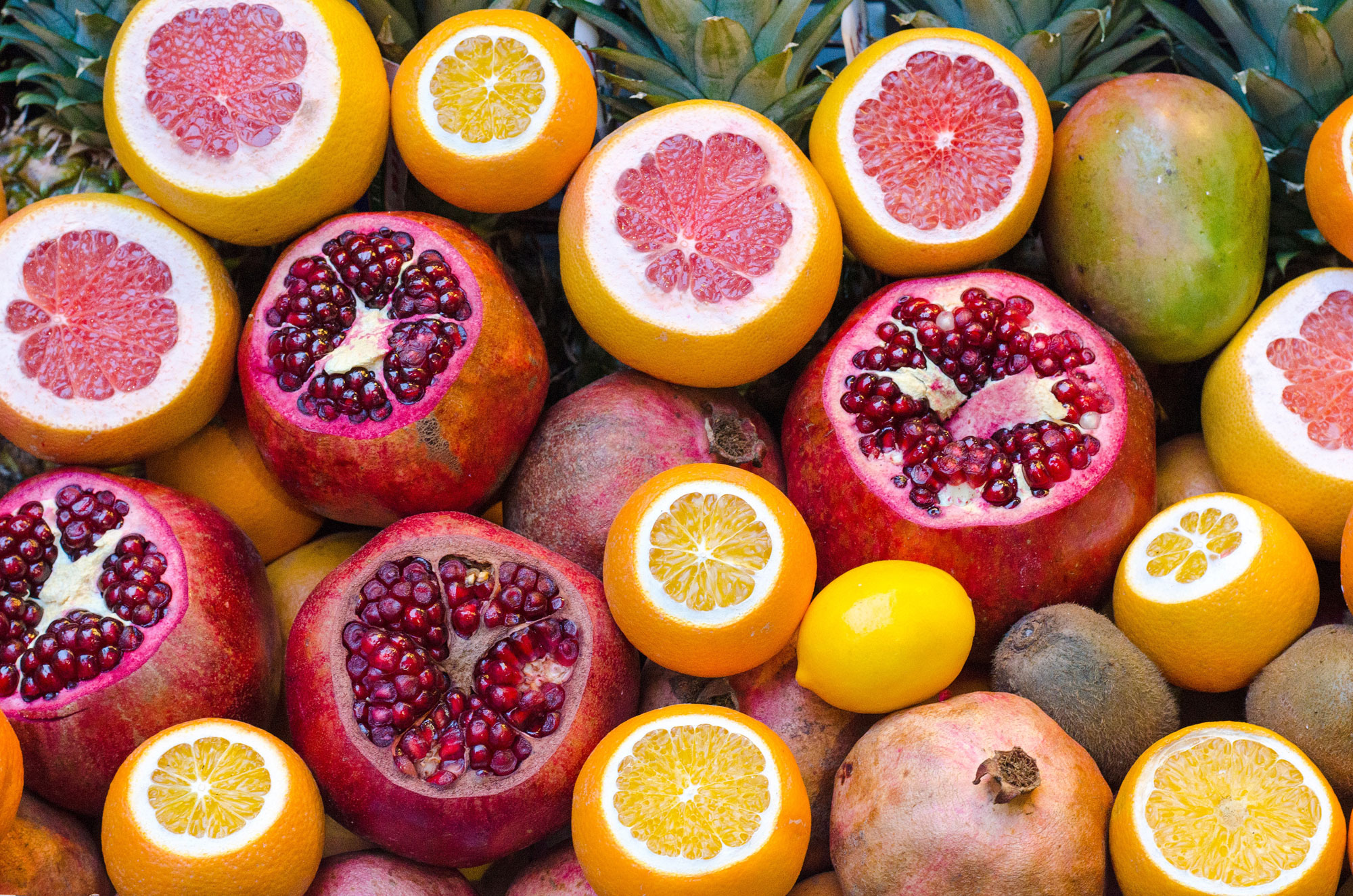 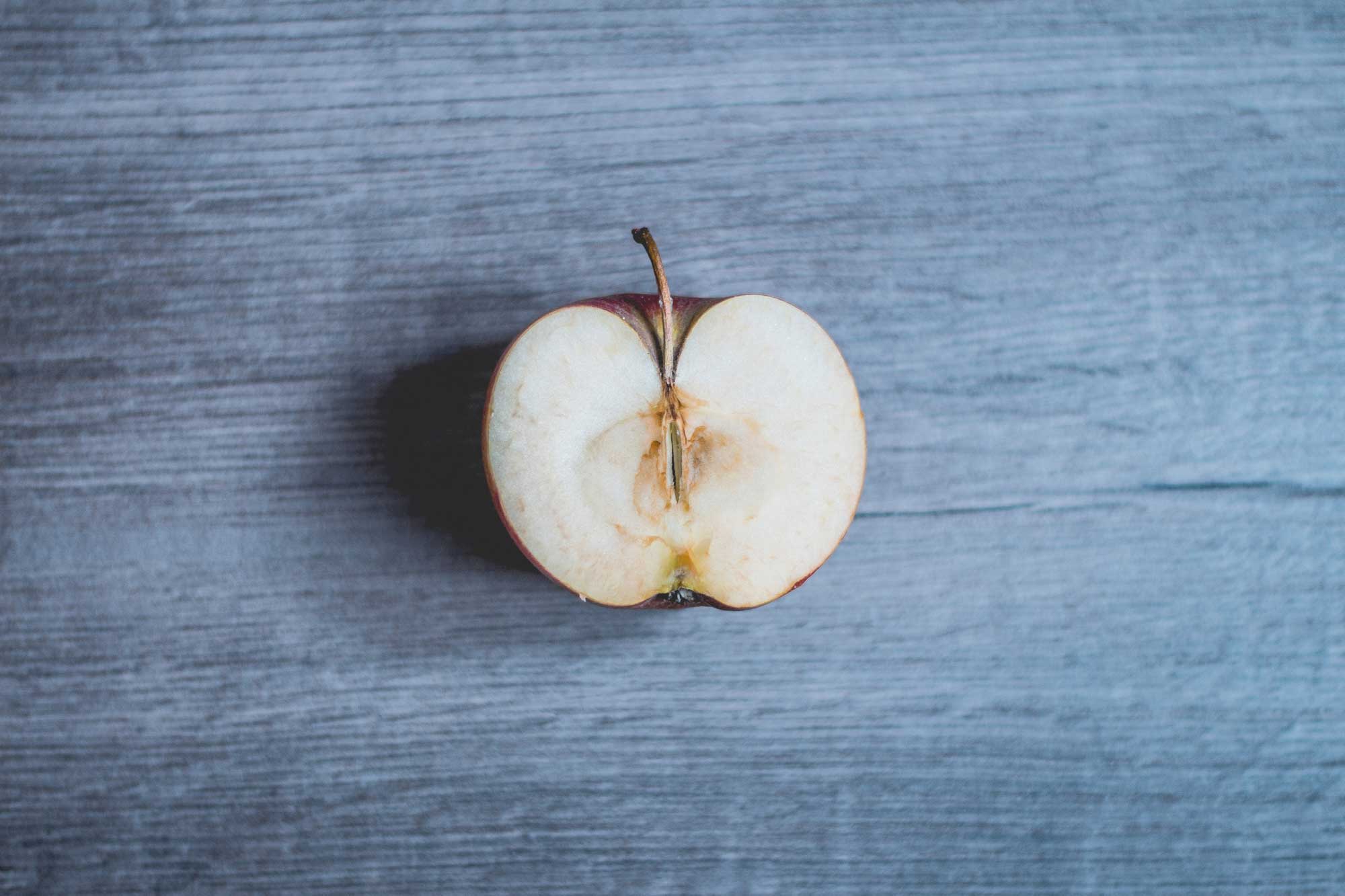 What is Oxidative Stress? 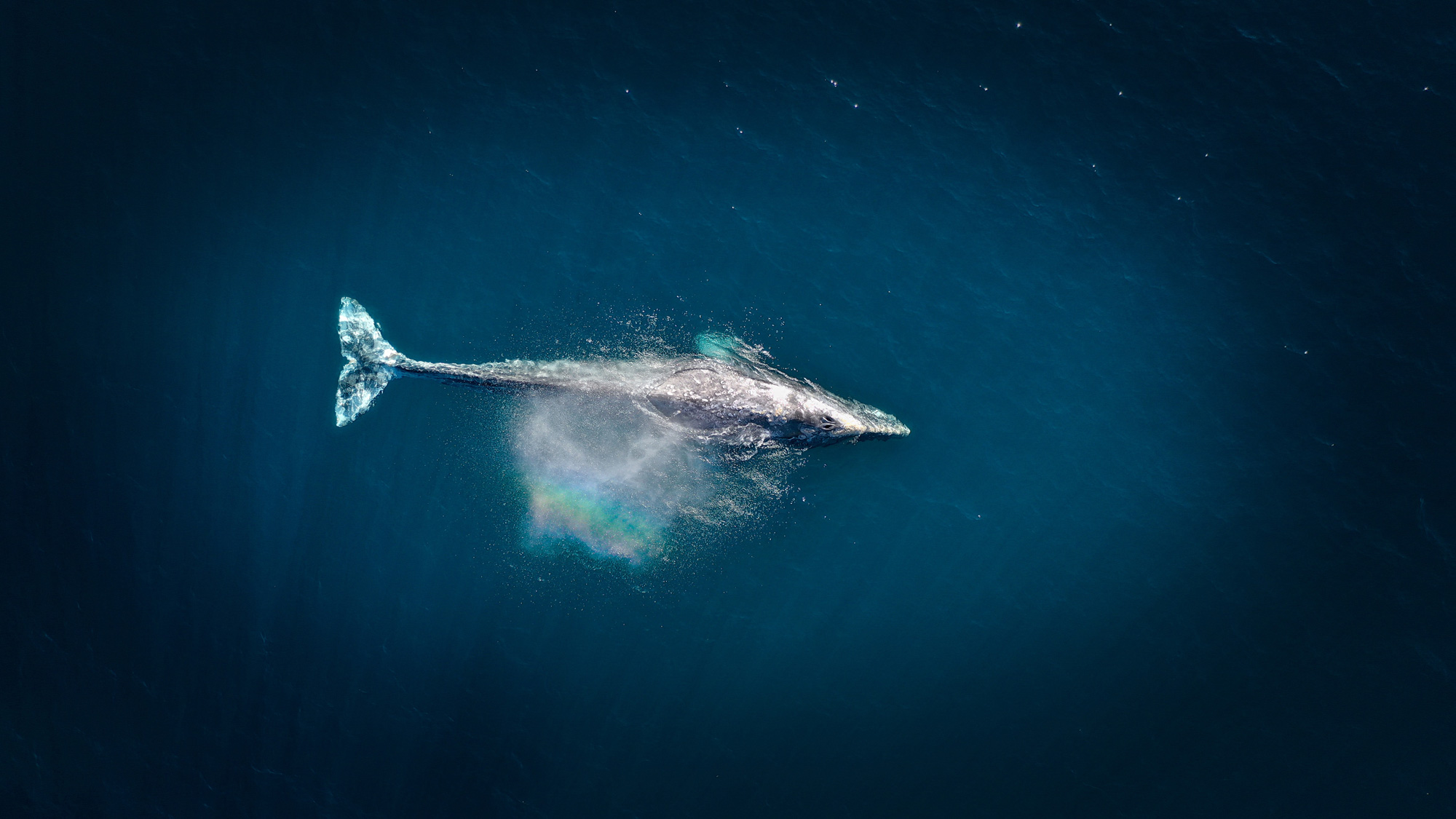 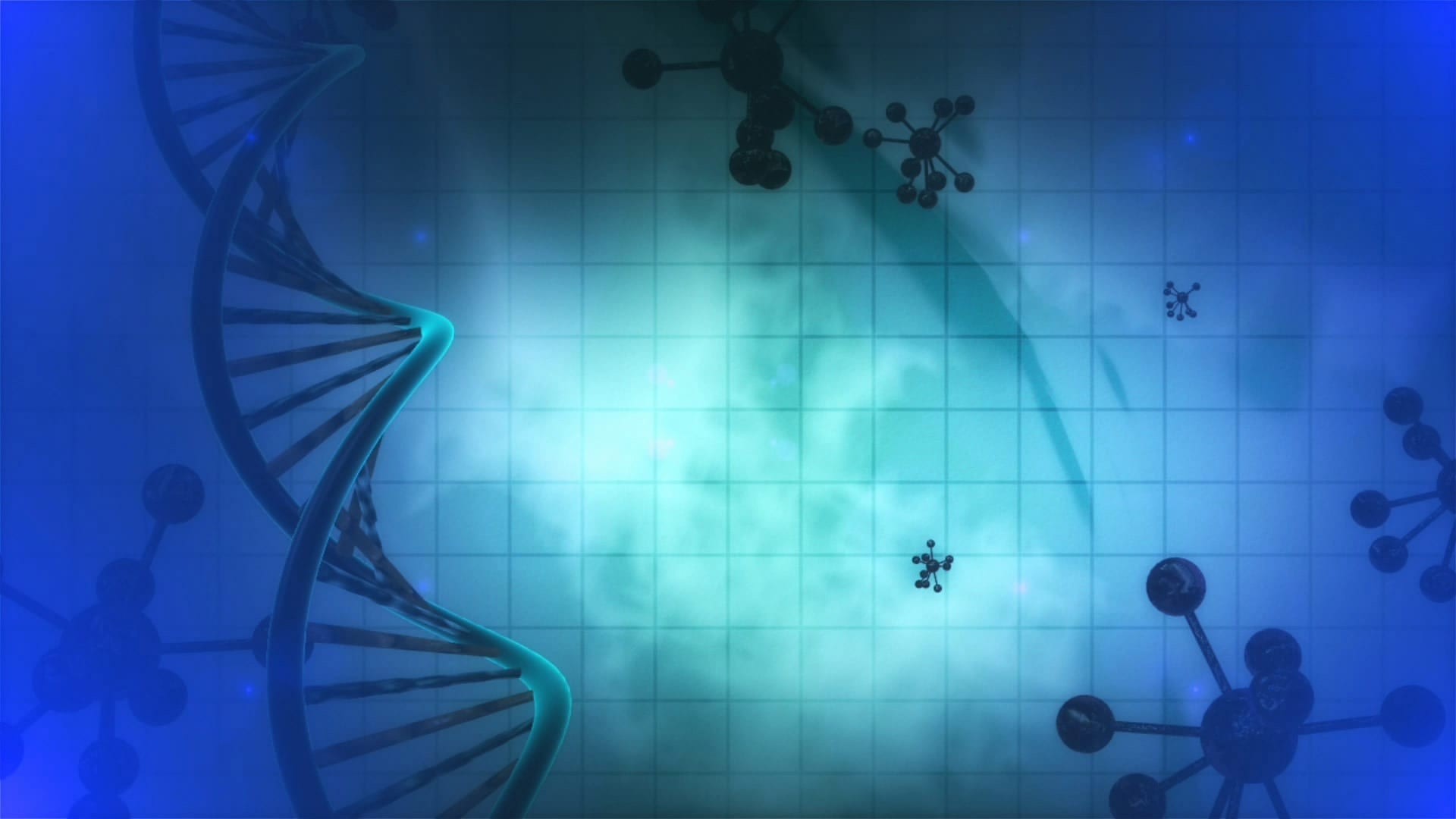 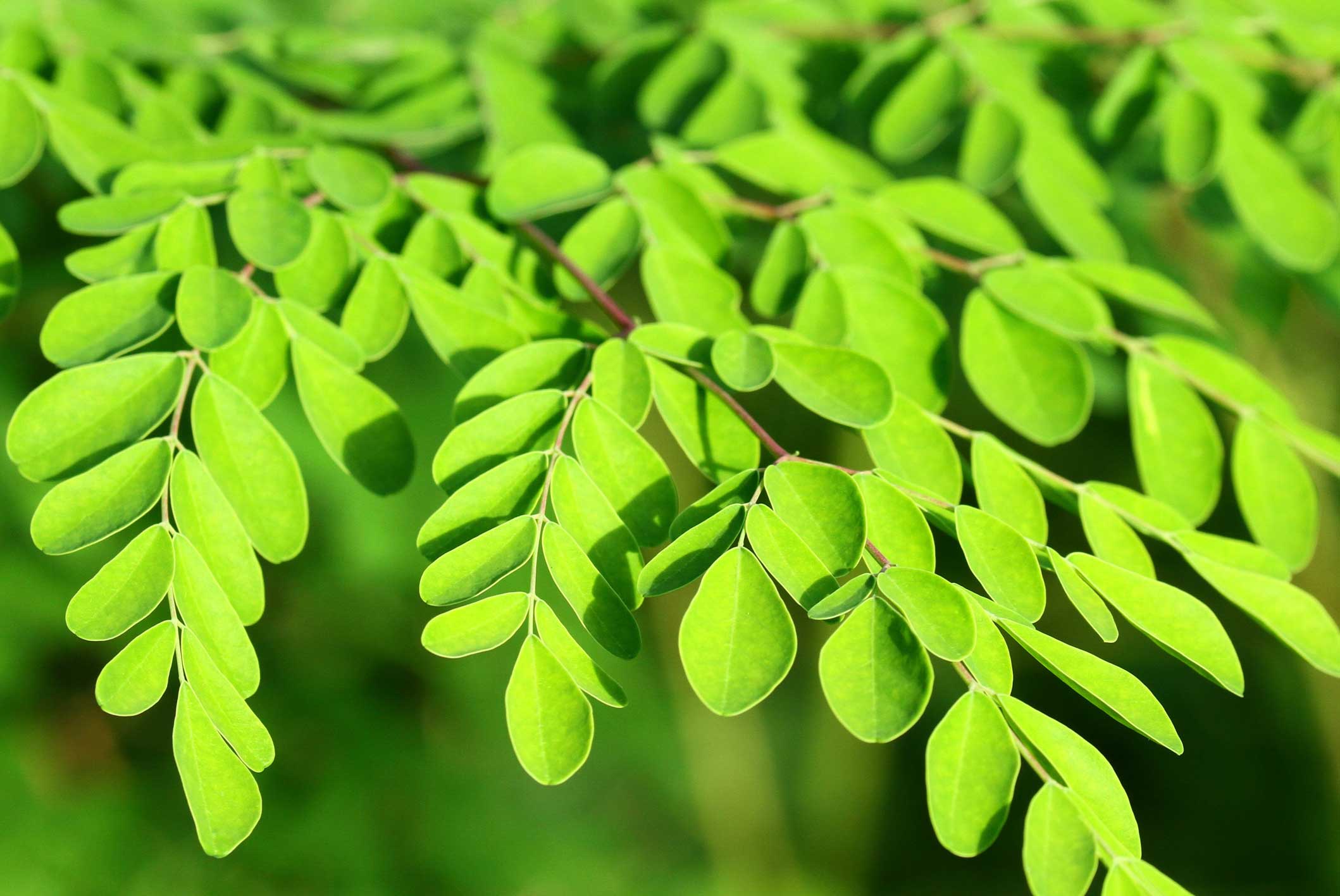 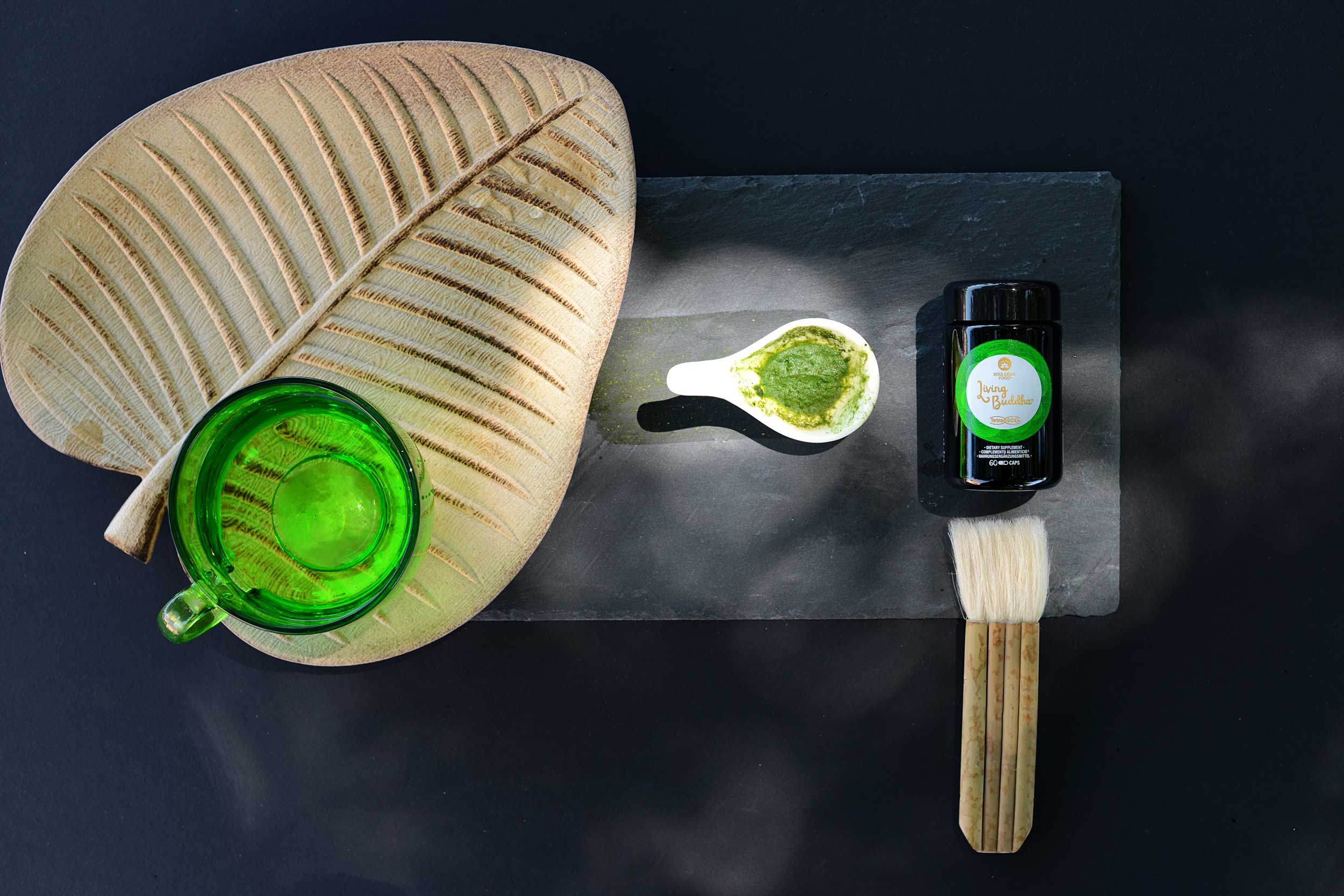