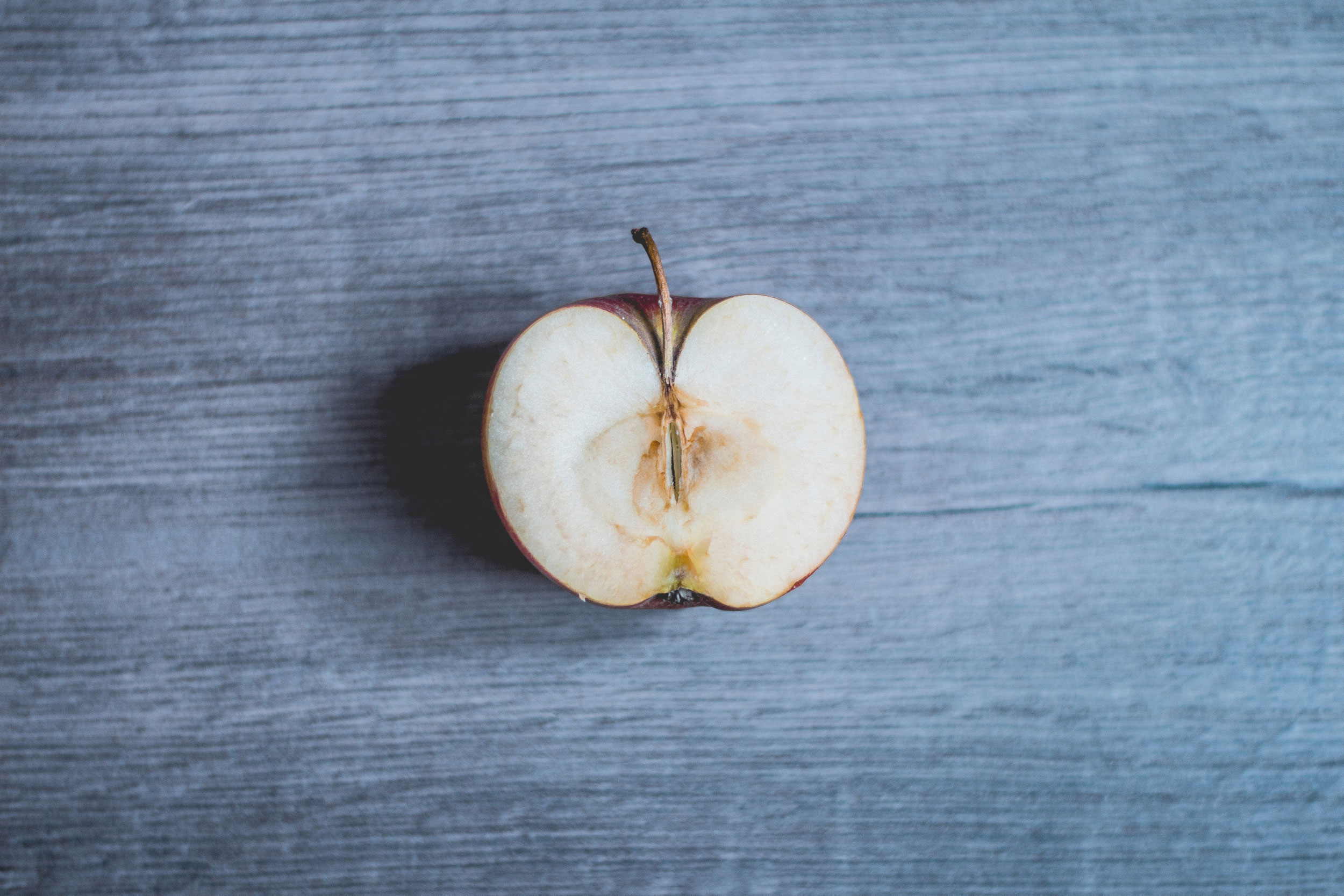 Home » What is a Antioxidant?

What is a Antioxidant?

Antioxidants are the body’s first line of defense against free radical damage – a key factor in maintaining youthfulness and good health.
Free radicals are atoms and molecules that contain a single unpaired electron, making them highly reactive and destructive, causing oxidative damage.
This oxidative damage is what causes wrinkles in the skin, as well as other problems such as cancer, damage to blood vessels and lung tissue, and joint damage.

What Do Antioxidants Do?

Each one works differently. Together they form a team that fights free radicals. These chemicals cause the oxidation process that damages your cells and the genetic material inside them. Your body makes free radicals as it processes food, sunlight, and toxins like smoke, pollution, and alcohol.
Antioxidants either stop free radicals before they form or break them down so they’re harmless.

The ORAC unit (Oxygen Radical Absorbance Capacity), ORAC value, or ORAC score is a method developed by scientists at the National Institute of Health and Aging (NIH) to measures the antioxidant capacity of different foods. Whilst the exact relationship between the ORAC value of food and its health benefit has not been fully established, it is generally believed that foods with higher ORAC scores have a greater antioxidant capacity, and more effectively neutralize harmful free radicals.

According to the free-radical theory of aging and disease, a high antioxidant intake will slow the oxidative processes and free radical damage that contributes to
age-related degeneration and disease.

Antioxidant enzyme (also called “primary antioxidants”) have high catalytic properties and are involved in the elimination of millions of free radicals.

On the contrary, classical antioxidants (also called “secondary antioxidants”) quench only one free radical and are quickly exhausted with no possibility of renewal.

How can an Antioxidant help?

Free radicals can remain relatively controlled thanks to a constant supply of antioxidants. These antioxidants travel throughout the body, donating electrons where needed. This effort stabilizes free radicals and prevents free radical attacks to cells. In addition, antioxidants provide nutrients to help damaged cells repair themselves. This keeps the body free of mutated cells that may cause further harm and even lead to sickness. 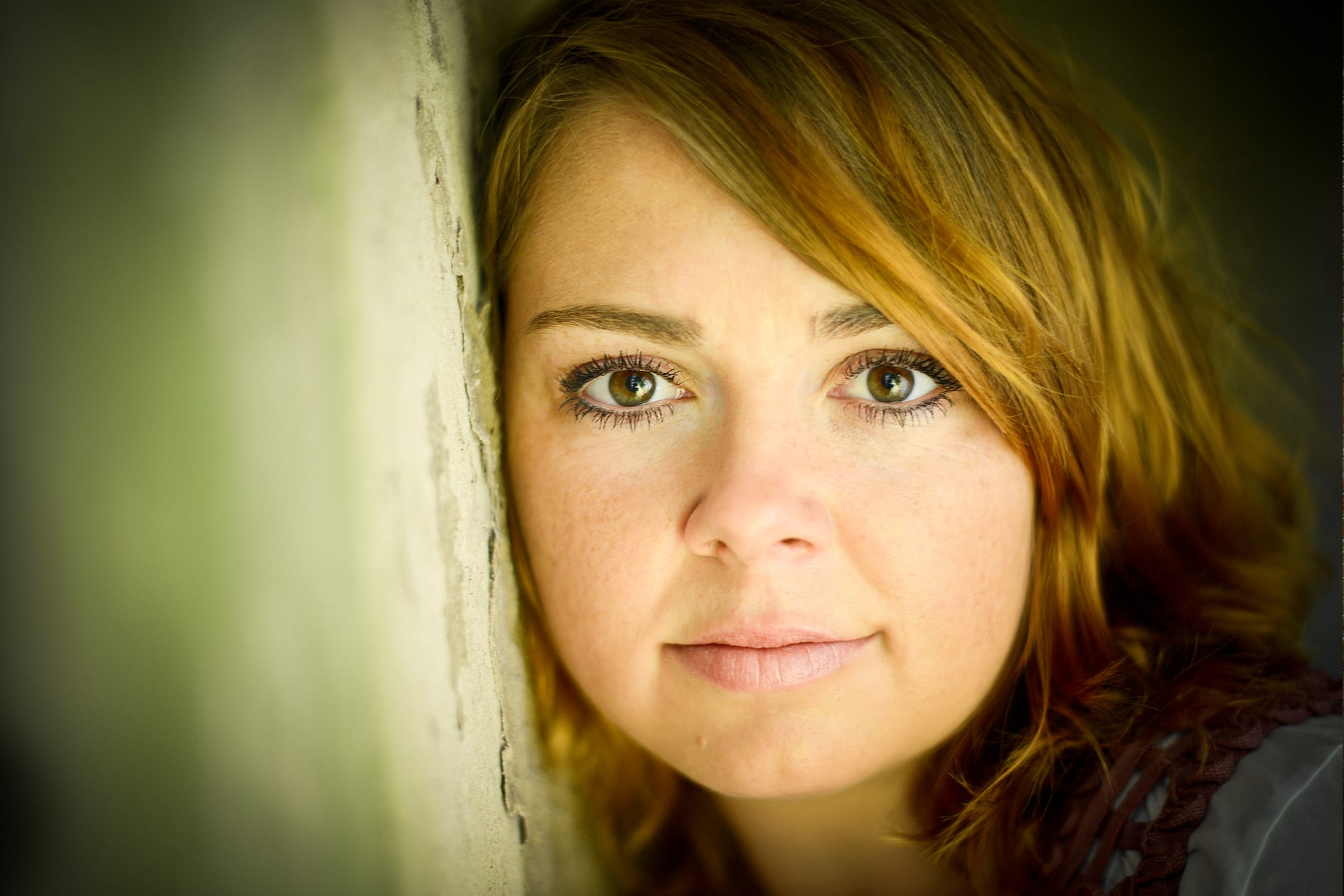 Gloria Kraft is a "Soul Expert" with over 10 years of intense studies about the soul. She is the founder of the high vibrational food supplement "Living Buddha" and is based on the Island Mallorca in Spain. With her expertise, she is helping people to live a healthier and happier life by increasing their frequency and vibration. You can get her free weekly tips via soul-light-food.com. 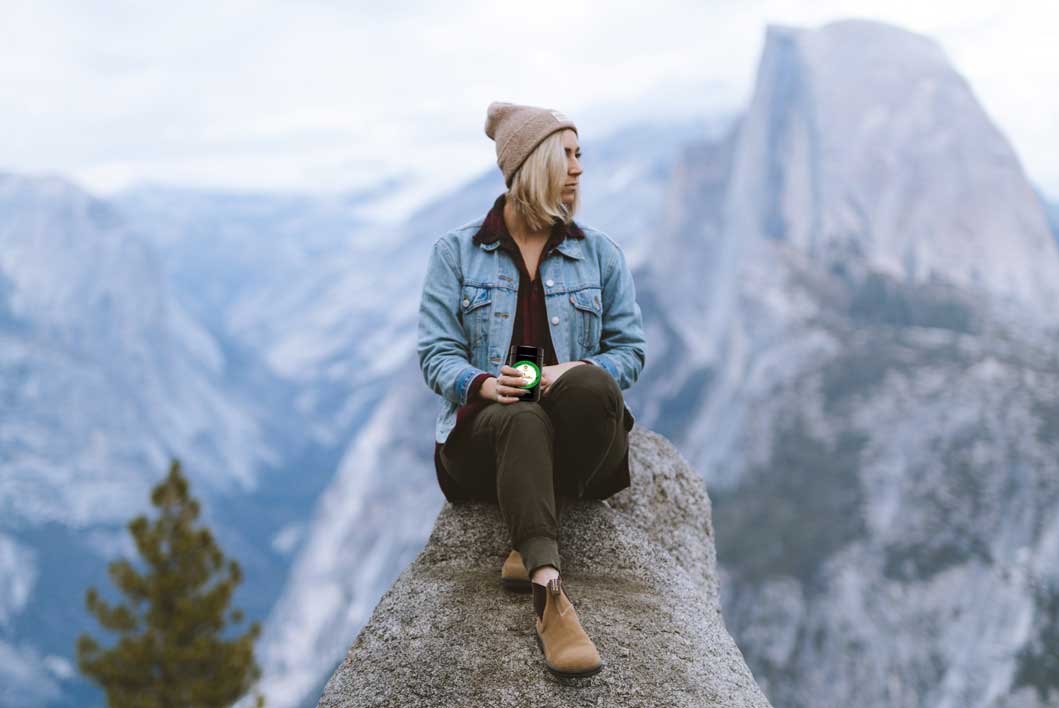 Let Oxygen flow in Your Body!​

1 month with Living Buddha® has the effect of 3 months of training at 3.000 m altitude! ​ Increase in Haemoglobin Living Buddha® increases hemoglobin

Moringa is a smart adaptogen. Adaptogens are plants with an special characteristic: they react to the state of the human being. Adaptogens regulate over-functions and 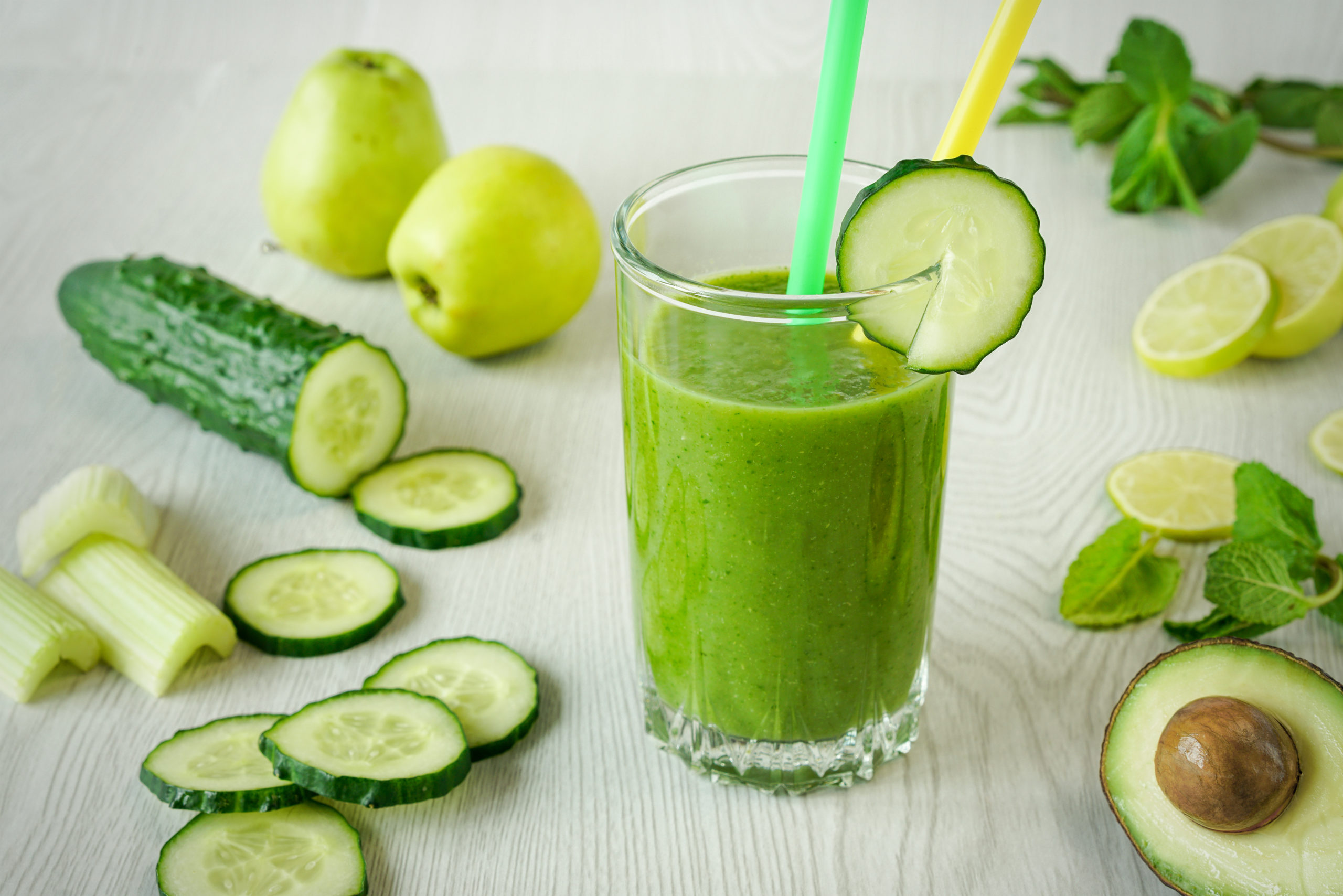 You can simply swallow the capsules or enjoy them in your Living Buddha® Bowl with 1 or 2 capsules, banana, coconut yogurt and almonds. You will begin to naturally stop craving unhealthy, processed, mineral-deficient food due to the natural restoration of your body. 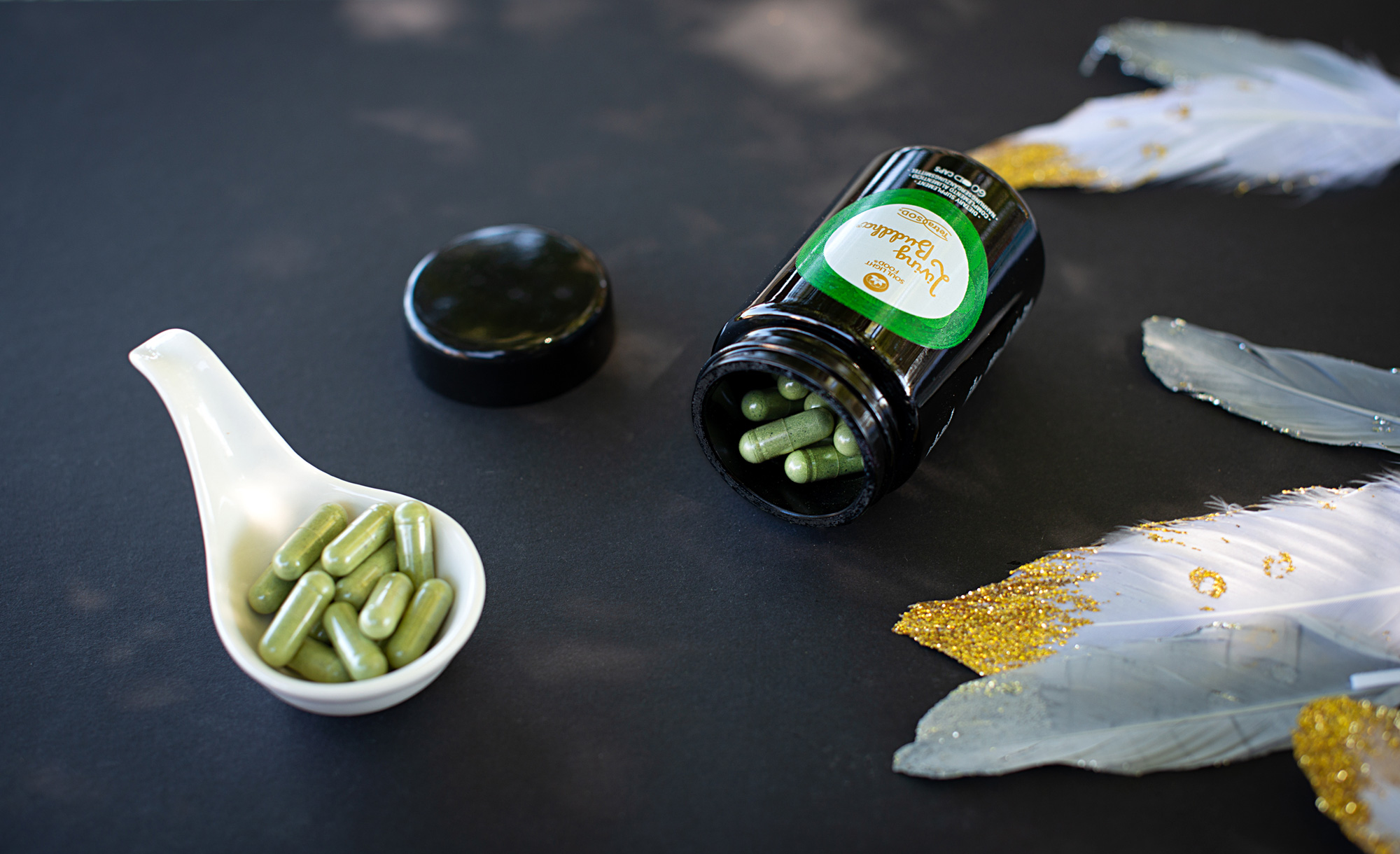 Test of a Journalist ;-)

Spotlight on Phytoplankton: Potent Superfood Nutrition? With the silly season over I am at that beginning of the year stage of utter determination to turn